I am shutting down this blog until sometime later this summer. My divorce has caused me to have to move and I no longer have access to the internet. Thanks for all your support and I wil return here as soon as my life gets back on track.
Posted by quatermass at Wednesday, April 20, 2011 No comments:

Rare film from Sinister Cinema about three people who are stranded in a lodge in the mountains of Canada and who are soon terrorized by an old lady there, her son and a demon known as a windigo. The movie is very low budget and is very creepy and well filmed in Alberta Canada.
The actors are all unknowns but do a great job. The ending is a shocker and very cool. Highly Recommeded!! 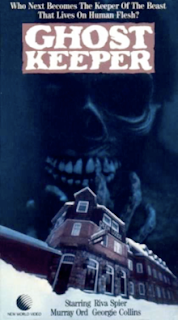 This is a two hour documentary that covers just about every aspect of Ed Wood's Plan Nine From Outer Space. It was made in 1997 and some of the people in it have since passed away, but this is a MUST for any fan of Woods or Plan Nine.
I love Ed's movies and I always have, even before it became "the thing" to do. I was extremely honored in 1997 when Montana Magazine did an article on a movie I was filimng and said that I was aspiring to be Ed Wood, and they compared my films to his.
This documentary is on the Plan Nine disc from Image so if you haven't checked it out yet I highly recommend you do so.

This is a newly remastered print of one of my favorite 60's horror films about a lovely young woman who belongs to a devil cult that is trying to get a man to join. Linda Christian stars as Bianca, the sexy woman who tries to seduce Robert Alda into joining her cult of  worshippers.
This is a very underrated film and a great addition to your horror collection. I love the theme music as well. This is available from various sources and if you get the chance check it out. 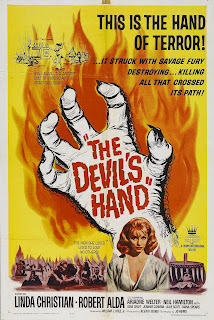 FRANKENSTEIN AND THE MONSTER FROM HELL (PARAMOUNT)

Peter Cushing again returns as the mad doctor who is now running an asylum for the insane. He uses a young inmate who is a skilled surgeon to help him create a hideous monster out of various body parts from dead inmates. The monster is very impressive and the gore level for this kind of film is high so it carries an R rating. This is very different from all the other Hammer Frankenstein films, but it is very well made and a highly recommended treat for horror fans.

The new poll for April is exactly the opposite of the last one. This one asks who is you favorite movie villian. Check it out.
Posted by quatermass at Friday, April 01, 2011 No comments:

Well I want to thank all who voted in the poll. The Green Hornet won by a landslide with 11 votes while Superman and Batman came in second with 4 each. Wonder Woman and Batgirl came in 3rd place with 2 each and Isis received one vote. I am a little surprised. 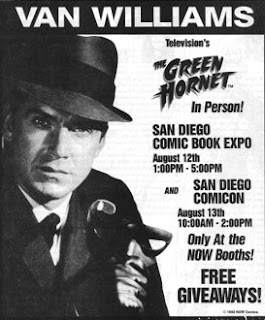 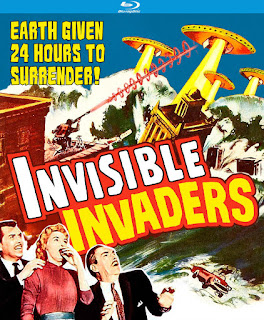 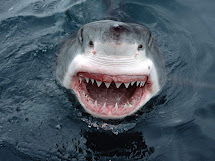 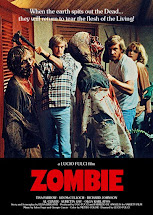