Randolph Scott stars as Bat Masterson, who arrives in the small but growing town of Liberal Kansas and finds that the farmers are being forced off of their lands by cattlemen intent on taking over everything.
Director Ray Enright takes a formula western and with a top notch cast turns it into a very enjoyable movie.
Robert Ryan is Masterson's best friend who is accused of murder, Anne Jeffreys is the woman he loves, and the one and only George "Gabby" Hayes is Deputy Billy Burns and provides some very good laughs throughout the film.
Scott westerns are always my favorites and if you also like westerns, then I suggest you pick this up from Warner. 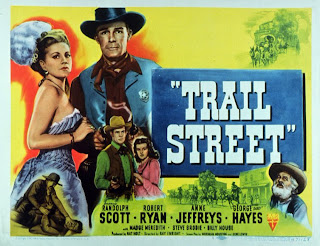 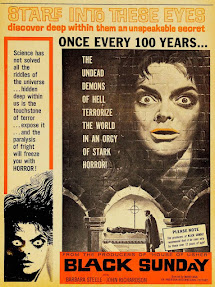 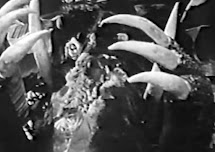 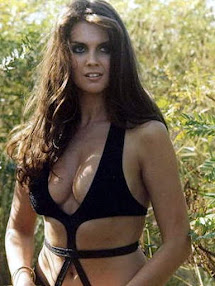