Some GREAT movies coming out soon.

We are just a fews days away from "Brain From Planet Arous" and "Love Slaves Of The Amazons" being released on beautiful Blu-ray by Film Detective and Kino respectively. These two have been long sought after by yours truely.

SRS has announced that this fall they are releasing the ultra rare SPACE MONSTER WANGMAGWI from South Korea. This has long been considered a lost film and it has never been released anywhere in the world on and media. Great news on this.

Kino will be releasing SAMSON AND THE 7 MIRACLES OF THE WORLD on Blu-ray very soon and the release includes both the US and Italian cuts of the film!! 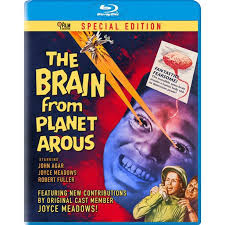 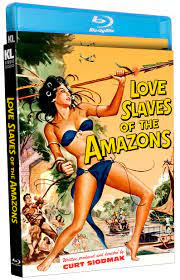 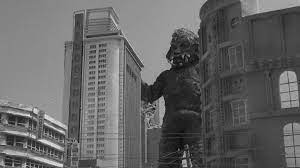 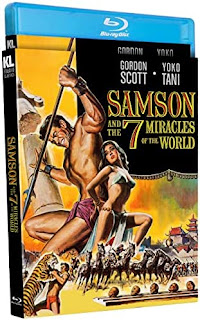