A fine actress has passed away.

Linda Lawson started her acting career in 1958 on the TV series "Mike Hammer" and went on to appear in many TV shows including "Man With A Camera", "Peter Gunn", "One Step Beyond", "The Millionaire", Alfred Hitchcock Presents" and many, many more.

She was best known for one of her rare movie roles and that one was the 1961 horror film entitled "Night Tide" in which she played a woman named Mora, who was a member of an ancient race of people. Her co-star was Dennis Hopper. 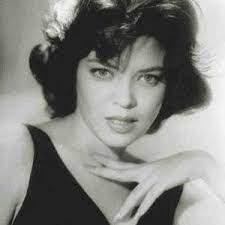